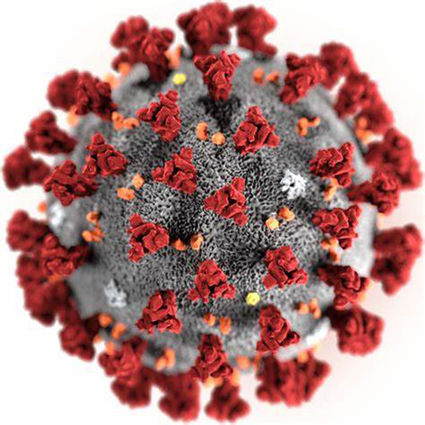 Lanman said Garfield County has received a six-month $259,356 Public Health Grant for Garfield County specifically. It is to be used to provide housing assistance in the event of a local outbreak of the COVID-19 virus and a need for emergency quarantine housing arises. They are pursuing for this purpose which must be in place by April 4, 2020. Lanman emphasized the grant is not for rental assistance. The commissioners approved Resolution 2020-08 authorizing the use of the Housing Assistance Unit Grant, and also approved giving the authority to sign the resolution to Lanman.

The Resolution 2020-09 the Interlocal Agreement with Columbia County, to access Columbia County Health District personnel to assist Garfield County during the COVID-19 pandemic, was also approved.

Lanman announced that all playground equipment must be shutdown, which included Oasis Park owned by the Nazarene Church. Commissioner Justin Dixon referred her to the City of Pomeroy because the playground equipment falls under their jurisdiction. Grant Morgan, Garfield County Public Works Director, inquired if the community public restrooms were included in the closures. Lanman stated she was unaware of any restrictions or closures of public bathrooms as long as they are cleaned and sanitized regularly. Dixon stated that the State has recommended not closing public restrooms, due to creating a bigger problem with contamination occurring outside the buildings when they are locked up.

Commissioner Wynne McCabe asked Lanman if the Health Department was ordering the closure of playgrounds, or just making a recommendation. She responded it is a recommendation. Dixon stated that if the County should make a resolution to close playgrounds, then law enforcement would have to be notified of violations, which would be misdemeanors. The County should ask for advice from the Garfield County Prosecutor, Matt Newburg, first. McCabe stated that he felt they should post signs that if the public uses the park facilities, it is at their own risk, and did not feel that law enforcement should be involved with removing people from the parks.

Lanman said the Health District needs assistance getting meals to people in quarantine. Rachel Anderson, Garfield County Transportation Authority Director, said that their drivers could assist in delivering meals since services are slowing down right now.

Commissioner Bob Johnson asked Lanman about the Garfield County Jackpot Preview planned for April 4 at the fairgrounds. Lanman stated those participating would not be able to keep a safe distance from each other during the event and would not recommend holding the event. The participants have the potential of exposure to the virus and carrying it home to others, which would be devastating to our community. Dixon received a text notifying him the Jackpot Preview had been officially cancelled.