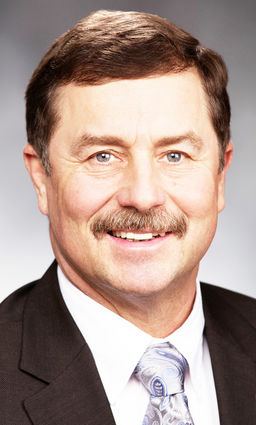 OLYMPIA–Employers across our state have been looking to government for a plan to begin reopening Washington’s economy–and Republicans have delivered.

Our Safe Economic Restart Plan lays out three tiers of actions–starting with things that should be done now, and can be handled by the governor alone. These are sectors that can return to safe operations with minimal risk to workers or customers. Examples are auto dealers, solo landscape services, car washes, remodeling companies/contractors, residential construction, hairdressers/barbers, flower shops, RV parks, dentists, installers of home/commercial security systems, and accountants/tax preparers.

The second tier of action comprises steps the Legislature should take at its next meeting (which could be a “special” session within a matter of months); the third level lists long-term actions that should be done six to 12 months after the stay-home order is lifted.

Our plan also calls for full disclosure of the “metrics” Governor Inslee is using to decide about extending or amending his business-closure order (he has already indicated it will not be lifted fully after May 4).

In addition, Republicans say the state needs to expand its testing capability to include not only virus testing but testing for the antibodies acquired from fighting off the virus. People who know they have the antibodies would also know they can return to the workplace without worry of becoming infected or infecting others (to be clear: antibody testing would NOT be mandatory to go back to work, it’s something that would help workers and employers to take the correct precautions).

The benefit to the antibody testing would help to recalculate the COVID-19 fatality rate in our state, giving accurate evidence to the scientific community whether the virus is highly contagious but has lower mortality (rather than the opposite). It is of value to know how deadly the virus truly is.