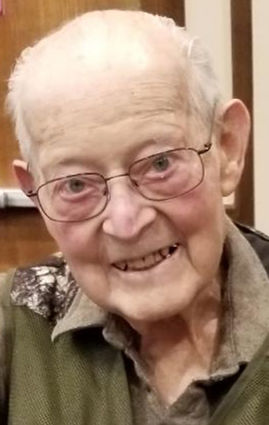 Elton was born on Dec. 1, 1945, to Dewey and Lois (Dixon) Brown in Pomeroy. He and Barbara "Bobbie" Wallace were married on Dec. 26, 1945, in Coeur d'Alene. They moved to a ranch near Dayton, Wash., where they lived until returning to Pomeroy in 1953. They had two children, Christina "Tina" and Doug. They also adopted siblings Don and Janet in 1950 to complete their family of four children.

He was preceded in death by his parents; wife, Bobbie, daughter Janet; son Doug; and sons-in-law David Smith and Tracy Beale.

There will be no service per his request. Memorials can be made to the Pomeroy Jr. Gun Club (38 Gun Club Road, Pomeroy, WA 99347) or Helping Hands Rescue at http://www.helpinghandsrescue.org/. Please sign his guest book at merchantfuneralhome.com.