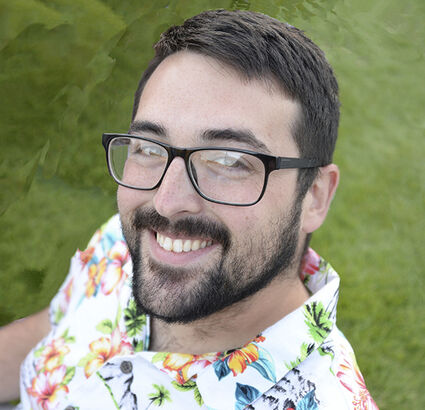 Heaven gained an angel when our loving husband, son, brother, uncle and friend, Derek Steven Anderson, passed away on December 15, 2020, in Pomeroy.

Derek was born January 6, 1993, in Othello, to Sandy Clarno Anderson, joining brother Donald and sister Kim. They moved to Pomeroy in 1998 where Derek became a 12-year member of the Pomero...