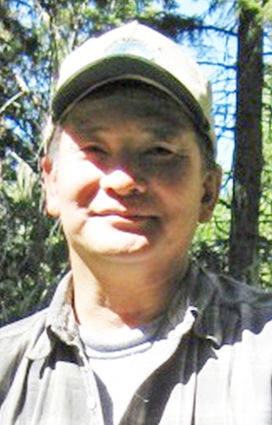 Retiring Ranger Monte Fujishin has served the Pomeroy District for over 22 years.

Piper will start at the position April 27.