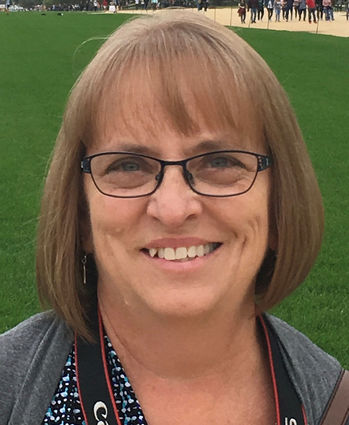 She began her career as the Licensing and Recording Deputy, then moved up to the position of Chief Deputy, eventually being appointed in 1991, and ultimately elected to the position of County Auditor, where she served for the past 30 years. She was re-elected every four year...