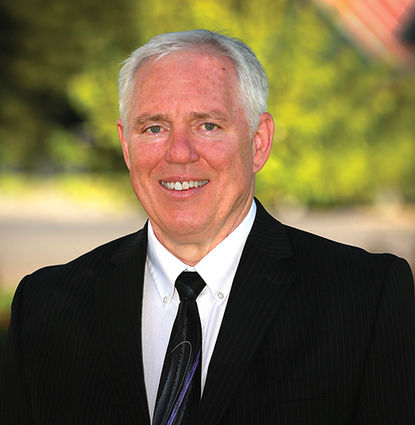 Scott and his wife, Susan, have been married for 42 years. They have two children, Tony and Lauren, and one grandchild, Leo.

Scott is a lifetime Washington resident, residing in Dayton since 1984. He received his bachelor's degree at Central Washington State (now University) and his master's degree at National University, in San Diego Calif. In 1983, Scott earned his law degree from Gonzaga Uni...