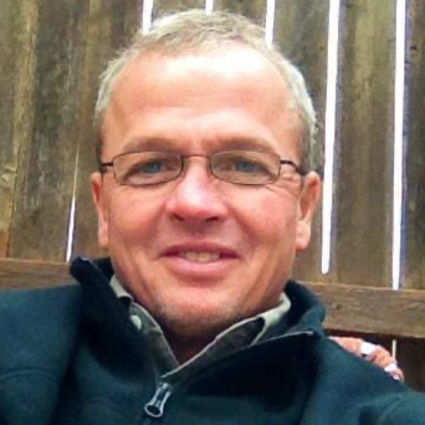 He was born February 8, 1964, in Lewiston, Id., to Larry and Nelda Watson Koller and lived there for a short time before moving to a farm north of Pomeroy. He attended Pomeroy schools, graduating in 1982. Brent was active in football, wrestling, 4-H and FFA. He qualified for th...