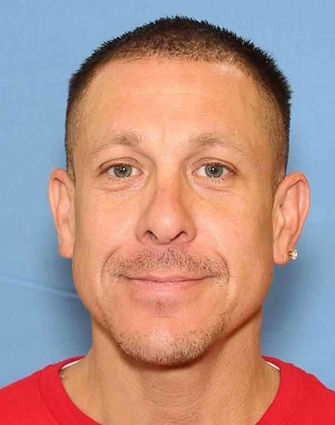 Michael Coronado, 47, was apprehended in Lewiston after he was stopped in Garfield County at around 8:30 p.m. Tuesday, October 6, and subsequently fled on foot.

The suspect eluded Garfield Sheriff's deputies during a routine traffic stop at Highway 12-mile post 419 on October 6 at 8:30 p.m., fleeing on foot from the scene. Asotin County deputies, Washington State Patrol, and Walla Walla County K9 unit were called in to assist with the search. Life Flight also helped by flying over the area.

A Garfield County deputy initially made contact with the male subject who identified himself with a false name and was later identified as Michael Coronado. The 47-year-old, 5-foot, 4-inch, 145-pound man fled on foot from Garfield County wearing a white baseball hat, white shirt, dark blue pants and one shoe.

Coronado was found to have several felony warrants on file in Oregon, and has a history of violence including 2nd Degree Murder, 1st, 2nd, and 3rd Degree Assault, Resisting and Obstruction. It was unknown at the time if Coronado was in possession of any weapons.

A public alert was issued on October 7, 2020 to help locate the subject.