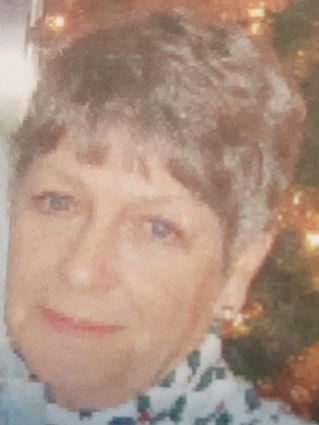 She grew up in Pomeroy, attending schools here and graduating from Pomeroy High School in 1967.

She and partner Tim Collier committed to one another on December 12, 2012.

She was preceded in death by her husband, Gilbert; father Creighton Fitzsimmons; a brother Clifford Fitzsimmons and a sister Colleen Fitzsimmons.

Visitation was on October 14, 2020, at Richardson-Brown Funeral Home in Pomeroy. An outdoor graveside service was held at 11 a.m. Thursday, October 15, 2020, at the Holy Rosary Cemetery, Pomeroy. Officiant was Fr. Steve Werner.

Memorials may be made to the American Heart Association.

Richardson-Brown Funeral Home was in charge of arrangements.