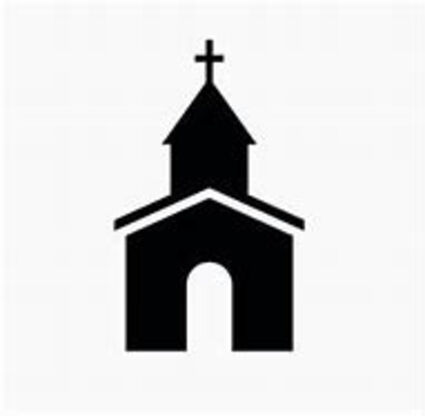 In the 1953, Disney released the classic animated film Peter Pan. We first meet Peter as he is trying to deal with a very serious problem. He had lost his shadow. While it was supposed to be attached to him all the time, mimicking his form and movements, Peter's shadow was misbehaving. Through the rest of the film, we see one adventure after another involving exotic lands, fairies, pirates, and...