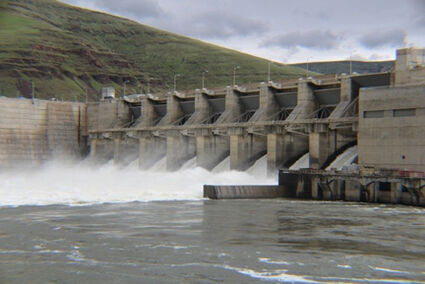 Are there reasonable means for replacing the benefits of the Lower Snake River Dams? Would removing the dams support the strategy of saving salmon runs? A study, which the public is invited to contribute to, is underway to explore those and other questions.

Editor's Note: Later this year, following completion of further study of the Lower Snake River Dam system, the governor and U.S. Senator Patty Murray will issue a report on the possibility of dam removal.

OLYMPIA–Governor Jay Inslee and Senator Patty Murray announced in October, 2021, a joint federal-state process to determine whether there are reasonable means for replacing the benefits pro...