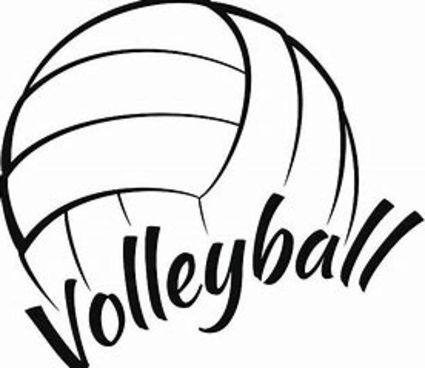 ST. JOHN–The Lady Pirates roll into the final few games of the 2019 season this week atop the 1B Southeast league and hovering in the top four in the state after wins here and at Garfield-Palouse last week.

Pomeroy is 9-0 in league, 18-2 overall, and has 27 sets won to zero sets lost. The Lady Pirates are among five undefeated teams in the state, and one of two with no set losses, along with Firm Foundation Christian.

Pomeroy and defending state champions Almira-Coulee-Hartline are both 9-0 in league with ACH having a higher RPI at .938 to the Lady Buc's .900. By RPI, Pomeroy is fourth behind Lake Quinalt, Firm Foundation and ACH.

The Lady Pirates played "Pink Out" against Colton last Tuesday and hit the road to Oakesdale tonight before wrapping up the regular season against Prescott on Tuesday, October 29 for Senior Night and the Homecoming Week match. Due to Prescott not fielding a junior varsity, Clarkston C will face the jayvees.

Seniors to be honored will include Brooke Ames, Maddy Dixon, Heidi Heytvelt, Imigin Latham, Jaden Steele, Teagan Steele, Sydney Watko and Alyssa Wolf. The presentation will be at 6 p.m.

Dixon led in kills and aces with 13 and six respectively. Sydney Watko and Jaden Steele each had eight kills and Keely Maves had four. Heidi Heytvelt had 29 assists and Alyssa Wolf had 13 digs.

"I was very pleased with the way we played," commented Head Coach Amy Smith. "We did start a little slow but got better as the night went on. They came out with a lot of energy and kept it close in the first set. I was proud of the girls for continuing to battle until we found our rhythm. This was a team effort and everyone on the floor contributed.

Dixon led in kills with seven and Teagan Steele had four. Heytvelt had 12 assists, Alyssa Wolf had seven digs and eight aces. McKenzie Watko had six aces. Dixon and Steele also led in blocks with three and two respectively.

Pomeroy serving was the highlight of the Gar-Pal win, Smith said. "As a team, we had 23 aces," she said. "We let them get out to a good start in the third set but were able to regroup and finish strong.