Michelle Liberty Appointed to WWCC Board of Trustees 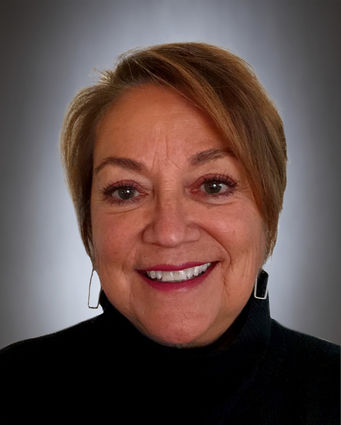 A member of the Confederated Tribes of the Umatilla Indian Reservation, Liberty grew up in northeastern Oregon, attended Reed College, Linfield College, and Portland State University, before spending six years in Paris and London. After a stint working in marketing and advertising for both domestic and international agencies, Liberty returned to her Oregon roots, taking the position of Marketing Director for Wildhorse Resort and Casino. Liberty has lived in Walla Walla since 1998 and is the owner of Attitude, Inc., a marketing consulting firm.