White and Winona dominate at Colfax 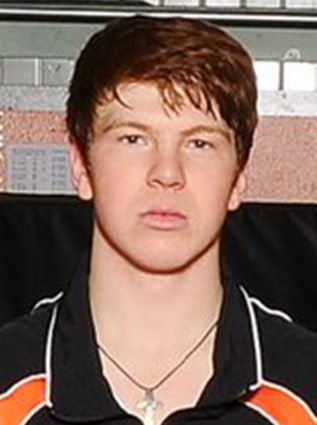 COLFAX–Pirate wrestlers Braedyn White and Will Winona faced some heady competition at the January 9 Colfax Mix and Match, and came away with wins. 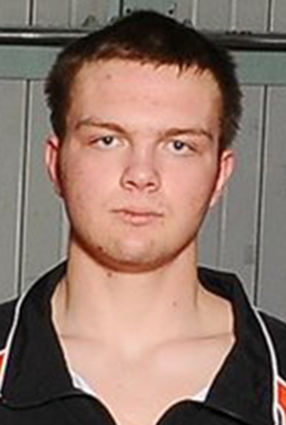 "White and Will Winona had a good night with two great performances apiece," said Head Coach Ben Slaybaugh. "White had two pins against some tough competition from Colfax and Winona dominated in his two matches, only giving up one point in his second-round win by fall and 14-0 major decision.

"They were fired up and just wrestled solid," Slaybaugh said.

In the 160-lb. division, Curtis Winona split his matches, losing to K. Slate of Colfax before pinning L. Powers of Pullman. He was pinned by Slate at 3:18, and put the moves on Powers at 1:10.