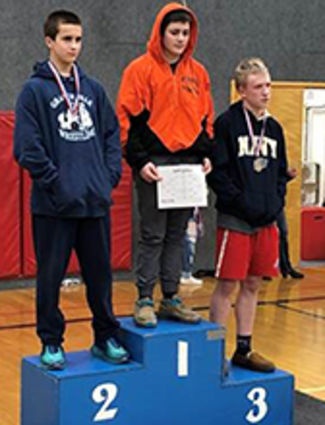 LEWISTON–On Saturday February 1, 2020, the Pomeroy Jr. High Wrestling team traveled to Lewiston to wrestle at the Jenifer Tournament. Pomeroy took 12 wrestlers to compete at the first tournament of the year. As a team, the Pirates placed sixth out of 12 teams, winning 16 matches and losing 18.

"I was impressed at the aggressiveness our wrestlers demonstrated, and even though we have a lot to work on in practice, I was pleased with the Pirate wrestling," commented Coach Joel Steele.

Eleven wrestlers went to the Battle of the Palouse tournament in Potlatch, Id., February 8.

As a team, the Pirate wrestlers won 18 and lost 15 matches, placing 5 of the 11 wrestlers in the top two placings in their respective brackets. Nine wrestlers on the team won at least 1 match, which is a marked improvement from the previous tournament the weekend before.

The outstanding wrestler was Noah Prevost, who pinned all three of his opponents in the first round, earning a first-place medal. Noah wrestled aggressive and smart, keeping the pressure on his opponent but not putting himself in risky situations, Steele said.

Ethan Prevost had an exciting match in the finals, narrowly missing a takedown in sudden death overtime. He 'went down swinging' by attempting a takedown on an exhausted but bigger wrestler from Kamiah, Steele said. 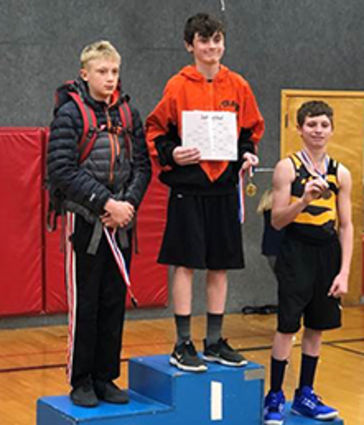