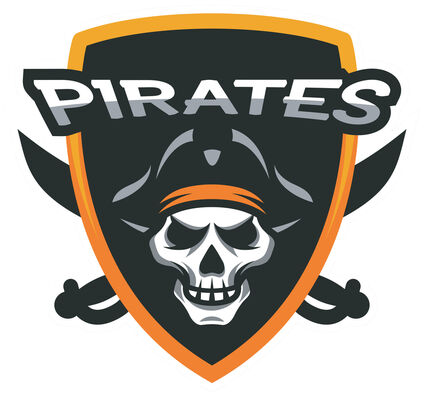 REARDAN–Pirate wrestling continued to show well in this six-match season, competing at the League Mix-N-Match here May 27 and counting five wins and two losses.

Pomeroy's next match was June 1 at Davenport, followed a week later by a match at Ritzville.

"Braedyn White had a good night against some stiff competition," said Head Coach Ben Slaybaugh. "He is just dominant on top and guys can't es...