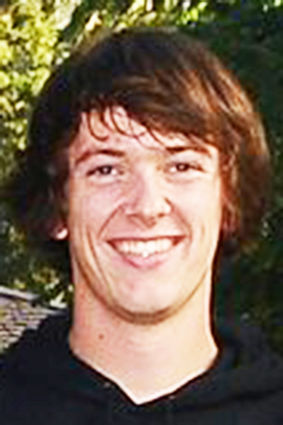 Pomeroy’s senior Cross Country runner, Evan Bartels, finished 70th at Regionals, held at the Chewelah Golf Course on November 2. There were 100 runners and 20 teams in the 5,000 meter race.

Bartels consistently ran in the 20-minute plus 10-15 seconds down the stretch, carving significant seconds off of his time following the first four meets of the season. In those early meets, Bartels’ times hovered around 21 minutes with his breakthrough to the 20:10 range at the District 7/9 South Meet at Valley Christian on October 8. 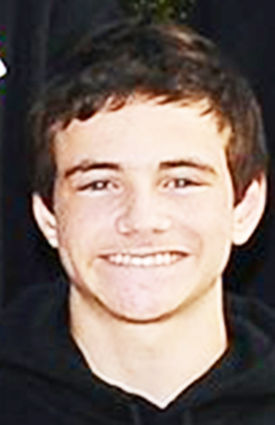 Bartels’s best finish of the season was third at the District 9-1B Championship meet on October 25.

Lamb’s best mark of the season was in the Inland Empire Challenge on October 5 where he set his personal best of 21:58.0.

Eighth grader Aidan Knuteson was close to Lamb at the finish, coming across in 92nd place. Knuteson’s time was 23:33.65

During the season, Knuteson’s best time was 23:10 at the Inland Empire Challenge on October 5, along with teammate Lamb.