XC gearing up for championship meet 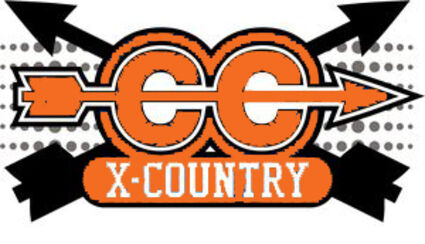 COLFAX–The District 9 1B Cross Country Championship will be run this Friday, October 25, at the Colfax Golf Club here. The 5k run begins at 2 p.m.

Bartels, Copher, Lamb and Knuteson tuned up for the championships by competing at the Kyle Burnside Invitational in Pendleton last week.